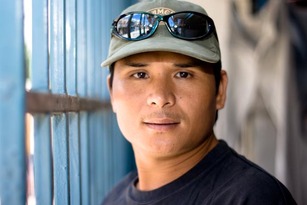 ​Tin Win Naing began his filmmaking carreer in 1995 at a local Myanmar TV station. He became one of the first students of the pioneering film school YANGON FILM SCHOOL in 2005. In the following years he filmed many documentary films such as "In the Shadow of the Mountains" or " Into the Ring" which was awarded "Best Film" by Heinrich Boell Foundation in 2007.
2008 he was cinematographer on the multiple award-winning documentary NARGIS: WHEN TIME STOPPED BREATHING. Since then, he has worked on multiple documentaries that were screened at film festivals internationally. 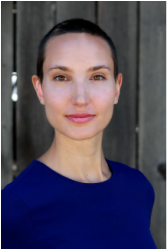 Yasmin C. Rams studied Southeast Asia Studies and can speak Myanmar. After producing her first short documentary in 2007 she became Assistant to the Director at YANGON FILM SCHOOL where she met Tin Win Naing.  She continued making documentaries with different filmmakers thereafter and founded her own production company LOKANAT PRODUCTIONS in Berlin in 2011. Yasmin is currently expanding her working activities to the US, oscillating between her Los Angeles and Berlin offices. 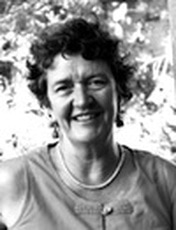 ​Australian Melanie has edited over 40 documentaries and dramas for TV and film on subjects varying from history to health to contemporary dance. A respected member of the Australian Society of Editors, she edited the award-winning profile of novelist David Malouf, An Imaginary Life (1997), and the eight-part documentary, Australians at War (2001), nominated for an AFI Award. 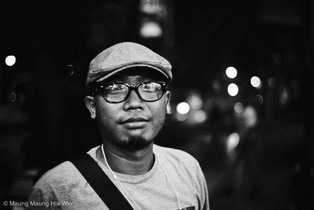 After his studies in psychology and graphic design at Yangon University, Aung Ko Ko a.k.a. Moe Thorne began studying cinematography and directing at YANGON FILM SCHOOL in 2005. Since 2009 he is a tutor for cinematography at Yangon Film School, mentoring films such as CHARCOAL BOY.
As an experienced and artistic cinematographer for documentary films, many of his films have been screened at international film festivals world-wide. In 2010, he participated in the BERLINALE TALENT CAMPUS. 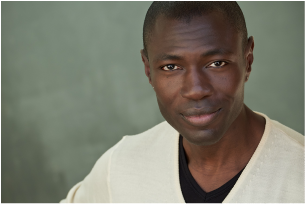 ​Rodney Charles wrote and produced his first film ONCE UPON A TIME in 1991 winning the GREATER LONDON ARTS AWARD. The film was screened in Venice, London, San Francisco and New York as well as broadcast by the BBC. In 2008 Rodney produced and directed his debut THE DISCIPLE opening the 2008 BFM Film Festival to a sell-out UK premiere at the BFI South Bank. THE DISCIPLE also won BEST NEW DIRECTOR honor at the Pan African Film Festival, Los Angeles. 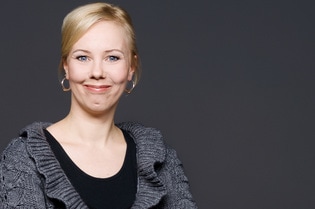 Berlin-based Jessica Ehlebracht received training working for the European television broadcaster ARTE and BABELSBERG FILM STUDIOS before becoming an assistant editor on major feature films such as Wolfgang Becker’s GOOD BYE, LENIN!. Getting her hands on documentary footage during her editing training at INTERNATIONAL FILM SCHOOL, Cologne was “love at first sight”. Since then she has edited feature-length documentaries for theatrical release as well as for television, winning awards world-wide. Since 2005 Jessica is furthermore a regular tutor at the YANGON FILM SCHOOL in Myanmar teaching film editing. 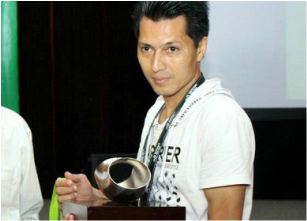